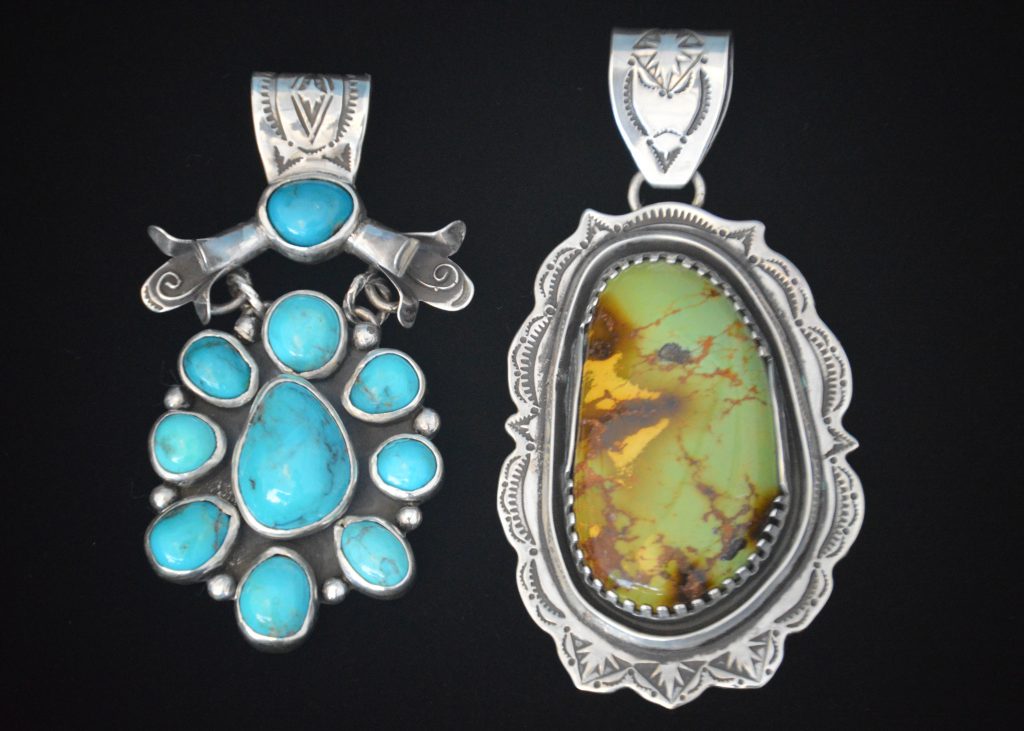 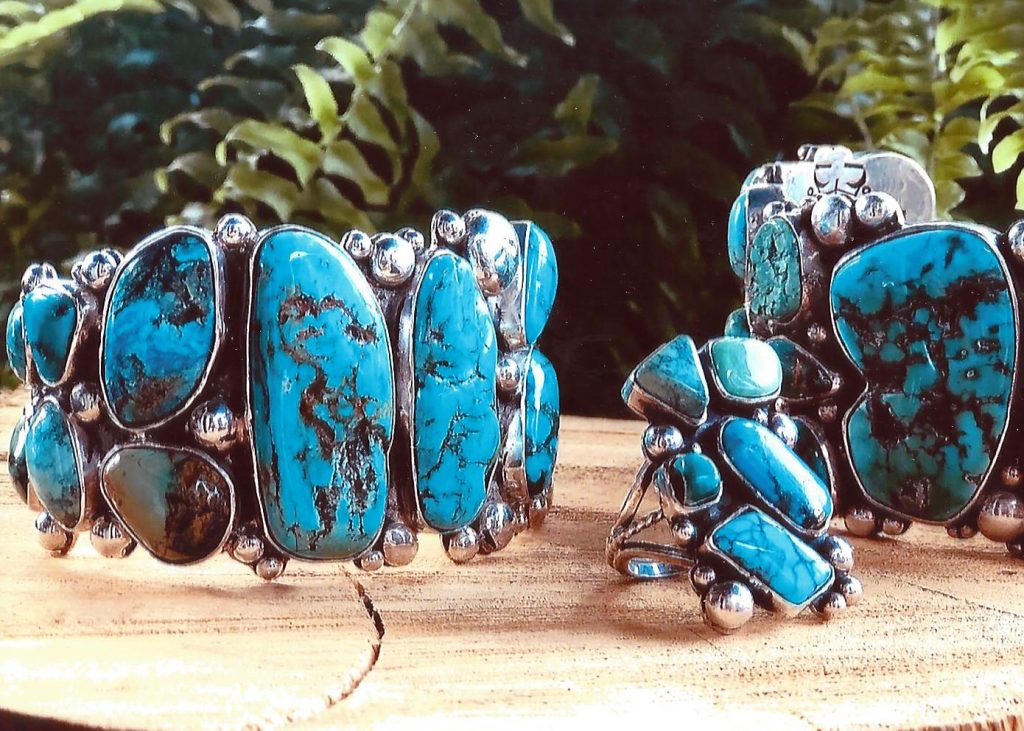 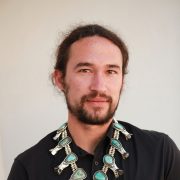 Beau Wolfe Donnan, a self-taught artisan, has been making jewelry for a decade. He spends most of his time silver smithing, specifically cabbing and free forming, preferring to shape the silver himself, as well as finding raw materials to include in his work.

He attended the Arques School in Sausalito, California where he studied boat building, the art of wood carving, and the precision required by woodwork that would later influence his craftsmanship with metals and minerals. Soon after, he studied blacksmithing in Chichester, England at the West Dean School of Edward James. Donnan is also a skilled chef having attended Le Cordon Bleu in San Francisco, graduating in 2008. He is a self-taught stone sculptor and practiced graffiti art in San Francisco for many years. Most recently, he showcased his collection of drawings and paintings in a solo exhibition, Entropy, at the Beulah Gallery in Olema, CA.

In his spare time, Donnan enjoys foraging for wild foods and herbs, reading nonfiction, design, and historical texts, studying languages and primitive/nomadic cultures, and sea kayaking in the Pacific Ocean. He currently resides in California with his wife, Juliana, daughter and their dog, Bacho.