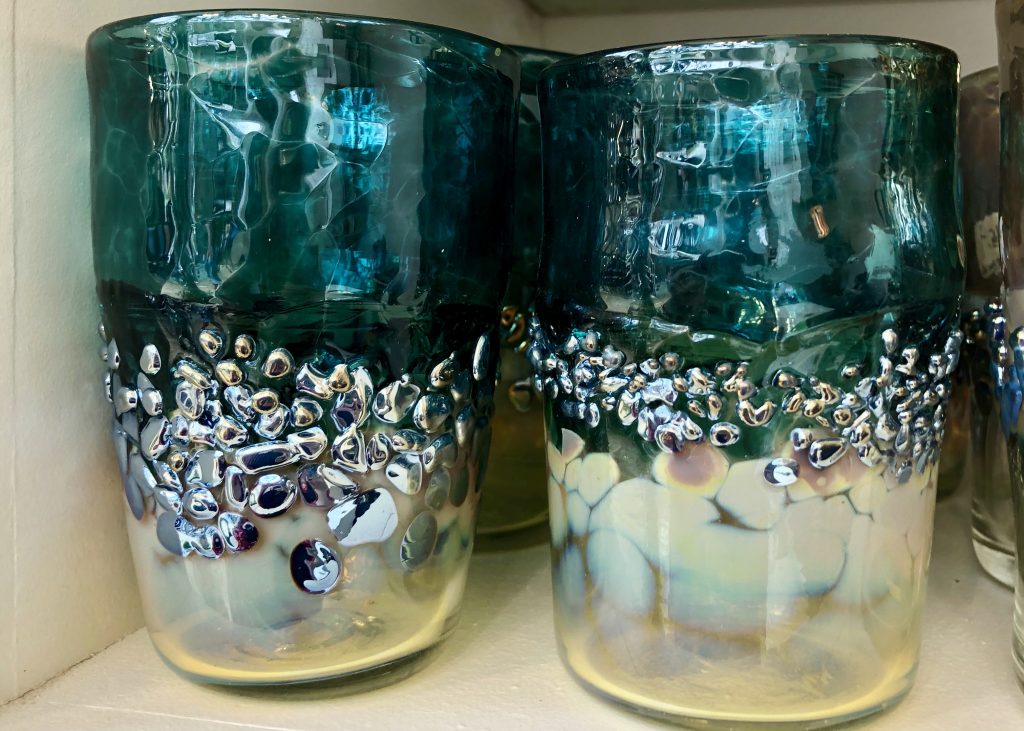 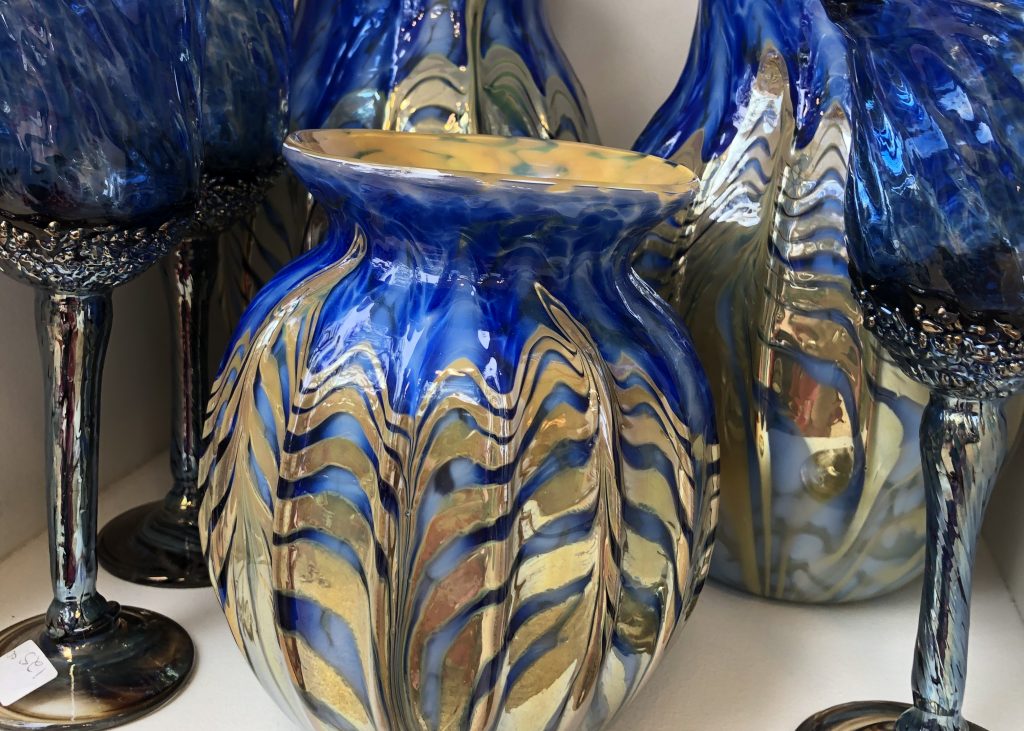 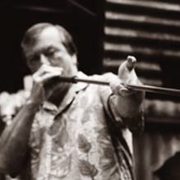 At the invitation of Erwin Eisch, John Barber traveled to Germany to meet with Eisch and was subsequently accepted as his apprentice. And so it was in the basement of the Eisch glass factory that Barber first set foot on the road from studio apprentice to intricate decoration assisting Eisch in the creation of his glass masterworks.

In 1973, John returned to the United States and founded one of Southern California’s first privately owned glass blowing studios. He continued his research, focusing his interest on the rediscovery of lost techniques which produced the breathtaking glass masterwork of the Art Nouveau period.

Beginning with Erwin Eisch and continuing for over a quarter century, John Barber has researched and utilized techniques of the Masters … and in doing so has achieved the status himself.

In European tradition, an apprenticeship lasts 20 years — in 1992 John Barber at long last earned the right to sit at the Master’s bench.