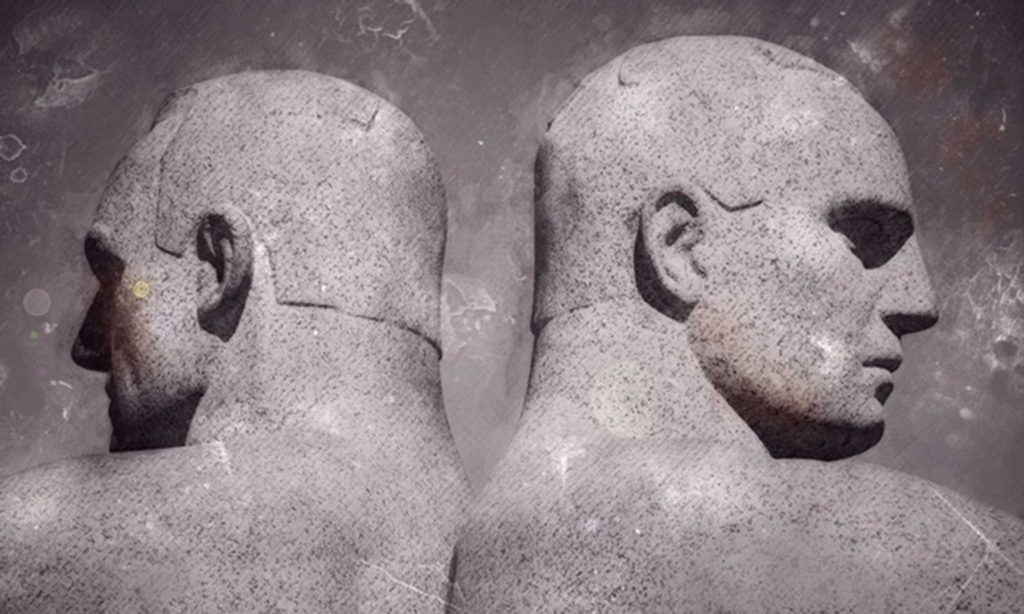 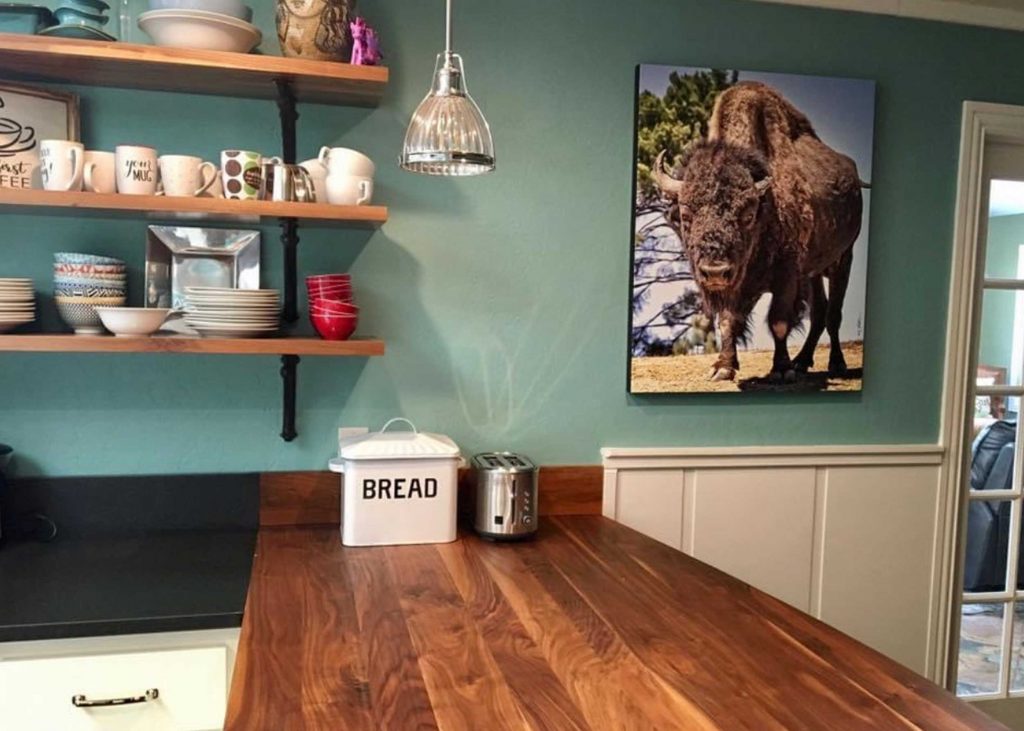 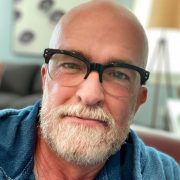 Michael Thorstensen is a photographic/digital artist living in Southern California. Mr. Thorstensen has had his artwork exhibited throughout Southern California, including the San Diego Art Institute and the Orange County Center for Contemporary Art. His work have also been shown in Manhattan, Cambridge, Massachusetts, and at Boise State University, where one critic described his artwork as being “the most comical and simultaneously heartbreaking work in the show”. Mr. Thorstensen exhibits annually at the famous Sawdust Art Festival in Laguna Beach, California.

Originally from Utah, Mr. Thorstensen has lived in Southern California for over 30 years and considers it home. He enjoys life with his husband Jeffrey Clark and their Border Terrier, Bryce and Lakeland Terrier, Gertie.