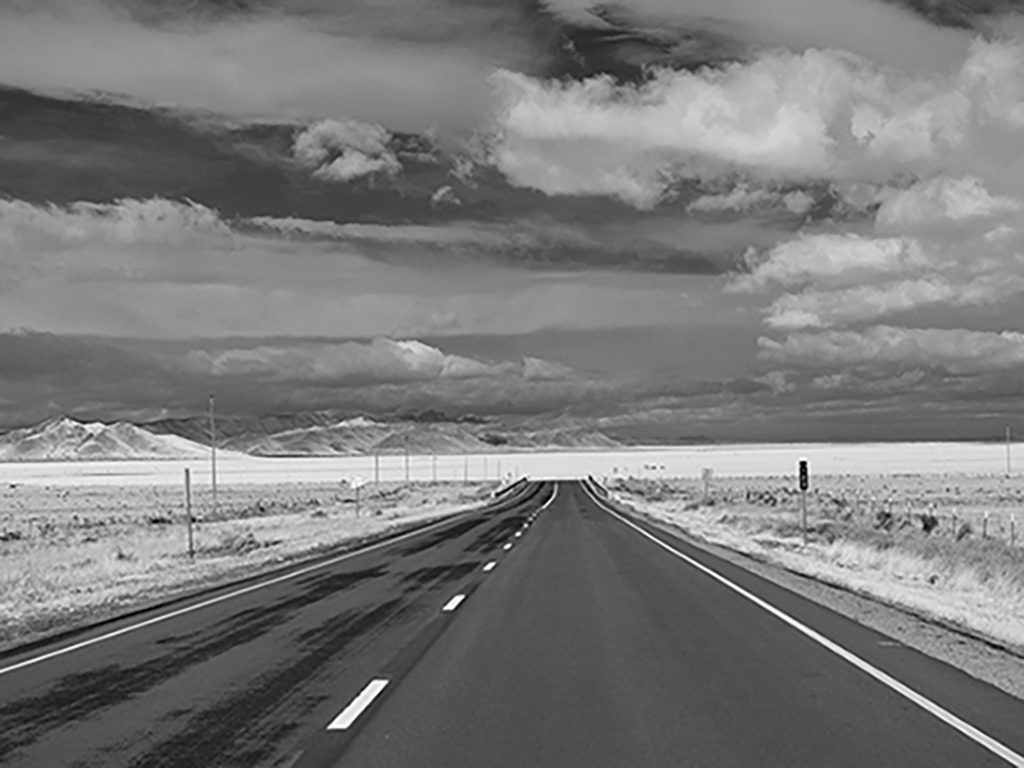 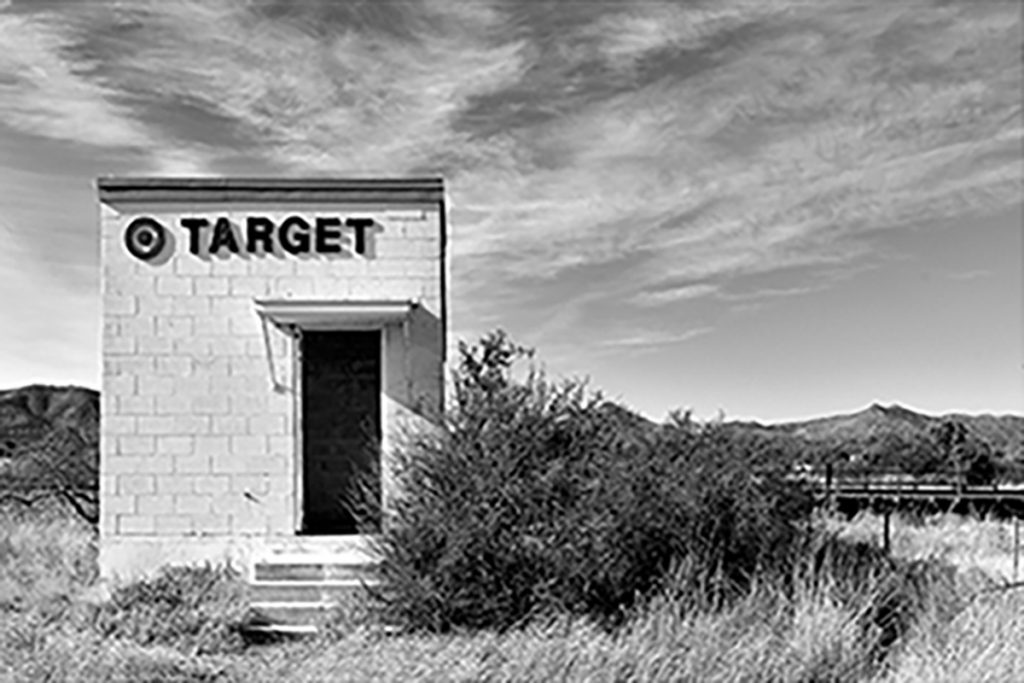 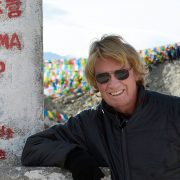 Stephen Krupnick began his photography career on the streets of Greenwich Village in New York City during the counter-cultural movement of the late 1960’s.

His travels have taken him to all seven continents and all fifty states.  His recent international trips have included Chernobyl, the Amazon, and a 1,600 mile self-drive trip throughout Namibia.  However, he finds his greatest enjoyment and inspiration on the back roads and in the small towns of rural America.

His trips in the United States include Barrow, Alaska – located 515 km north of the Arctic Circle, and Fairbanks, Alaska where he photographed the Aurora Borealis.  Stephen has additionally completed several major domestic road trips, including an 8,000 mile journey through nine states photographing life away from the interstate highways.  He also completed a cross-country road trip from Philadelphia to Laguna Beach, and drove through Mississippi and Alabama, tracing the route taken by Paul Theroux in his book The Deep South.

Stephen is a graduate of  New York University, and now resides in Laguna Beach, California. You can see more of Stephen’s images on his website at TheBackRoadsOfAmerica.com.