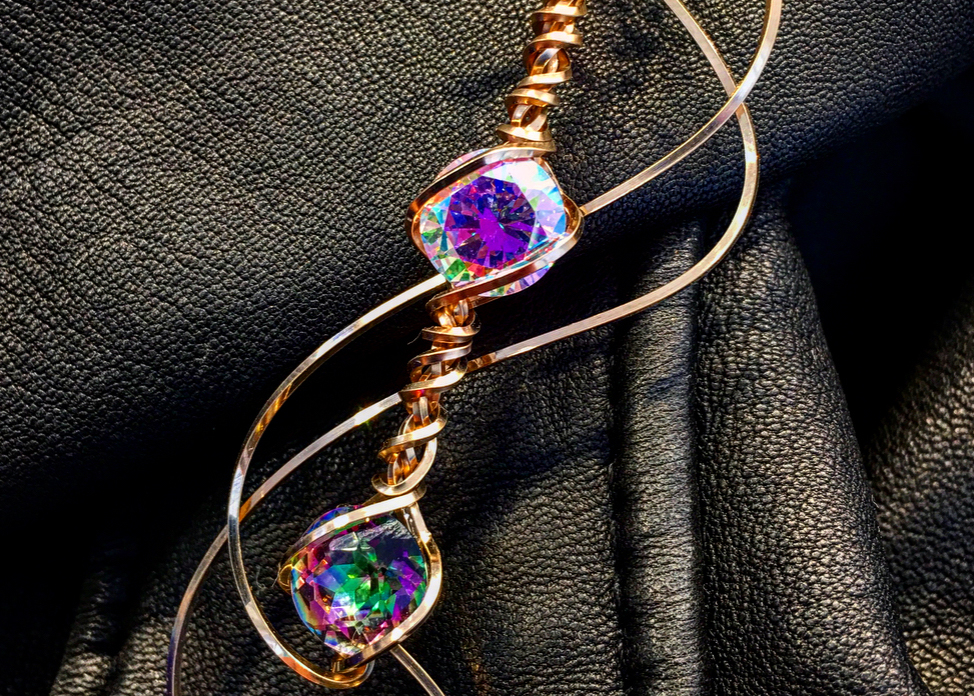 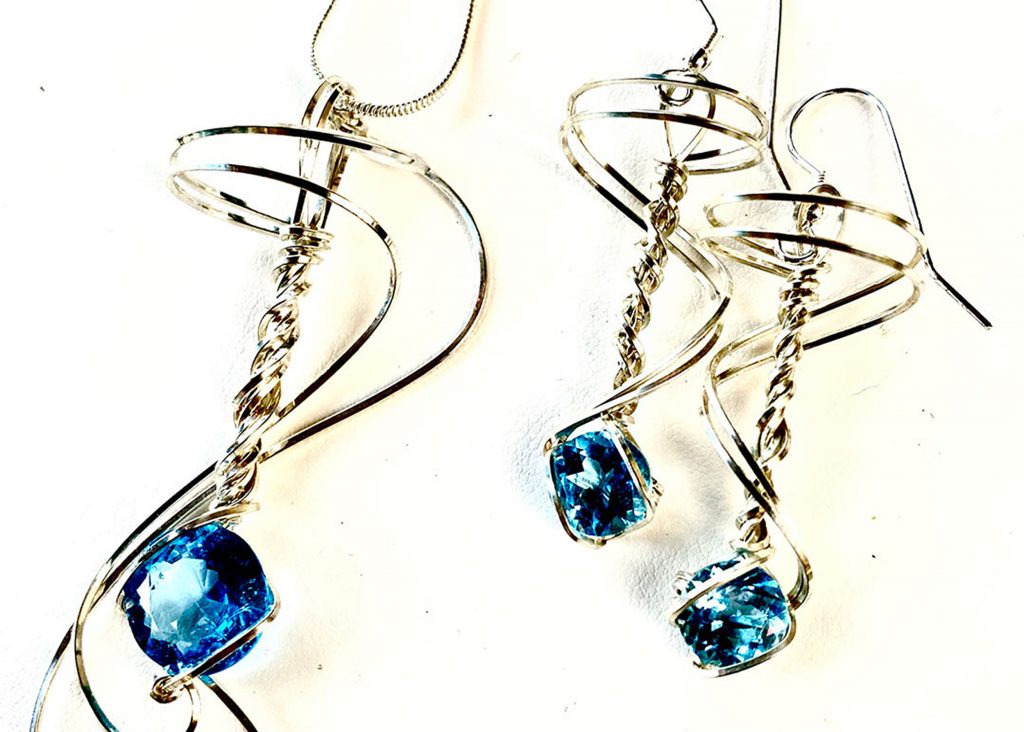 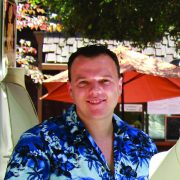 Baruch Kaufman has been working to create distinctive jewelry designs since 2003. He is self taught as an artist and has never had formal training.

Baruch was born in Malibu, California in 1980 and raised in Seattle, Washington. After stints living in Los Angeles working in the entertainment industry, Baruch is presently living in Laguna Beach where he has been an artist at the Sawdust Art Festival since 2011. He also manages his family’s business (Gem Mountain Studios) located in downtown Laguna Beach where he creates and designs his pieces. Summer of 2019 was his first year showing at the prestigious Festival of Arts.

Baruch Kaufman has created jewelry for several celebrities and his work has been worn on the red carpet at the Golden Globes, the Oscars, and Grammy’s. His work has been in private gifting suites for the Oscars, the Grammys, and the Sundance Film Festival. In addition, his work has been featured in exclusive art shows & boutiques in Beverly Hills, Palm Springs, and Laguna Beach.

Baruch also co-founded a boutique entertainment company called Nighthawks Entertainment. He just completed and sold his first film Hacked to Sony Entertainment and is presently working to produce two new films and a comic book series. A few of Baruch’s favorite films are: Casablanca, Braveheart, Rush, Chariots of Fire, and Legends of the Fall. Favorite TV shows include: Dexter, Breaking Bad, Black Sails, GOT, and No Reservations with Anthony Bourdain.

Baruch has stated that his jewelry designs are his form of self-expression and he strives to create pieces that are “beautiful, whimsical, sophisticated and elegant.”

His work is inspired by sheet music and calligraphy. He seeks to create a sense of flow, harmony and movement between the metal and gems. He draws inspiration from structural forms, elegant lines, and sheet music. Through the process of inspiration, he imagines and enables the light to transmit through the gems in the most optimal manner with the goal of creating recognizably unique, wearable pieces of art.

A significant part of his creative process is the sourcing of the raw materials (gems, minerals, etc.) that he uses in making his jewelry. He derives a great deal of satisfaction in hand selecting every stone and having gems cut to his specifications in order to achieve his vision.

The gems used in Baruch’s work are both natural and man-made. The metals primarily used are Sterling Silver and 14 carat gold-filled wire with finer metals available at the discretion of the artist.

He is passionate about his family, good food, good drinks, and good friends. He loves being creative, new experiences, giving back, and traveling. He never leaves home without his iPhone, wallet, sunglasses and a smile.